Why was the Community started?

The Community addresses the critical issues negatively affecting career choices and job satisfaction, specifically those of children who want to work with animals:

According to the Organization for Economic Co-operation and Development (OECD), the world faces an enormous challenge to educate children on career choices. Most countries also fail at being able to assist high school leavers to transition from school to tertiary studies, as well as the transition from education into the labour market.

In their July 2018 global survey, the OECD made this shocking statement:“Based on 2015 PISA data, it shows that most 15-year-olds already have career plans (only around 15% of them have not decided what they want to do). But the data shows that today’s teenagers aren’t very imaginative in their choices of careers. Almost one in ten wants to be a medical doctor; one in three cited one of just ten jobs..”

​Almost 80% of the participating children who voted in favour of Veterinary Science could not diversify their choice into any of the other animal related careers.

Without proper career choice education, there is a notable absence in understanding career diversity.

Our research found that 99% of children that dream of working with animals do not come close to fulfilling their dreams. With over 50 million children (according to online activities) per year showing an interest in working with animals, we have lost many to other careers. But more so, they add to the mounting number of 9 to 5 workers that realize the importance of following the dreams they had as youngsters.

Besides the lack of proper career guidance, there is also a long list of challenges that impact on the ability of children to reach their dream careers. These factors differ according to, among others, gender, ethnicity, demographics and finance.

The Community creates a safe environment where children can actually find ALL the relevant information, make the right decisions on specific careers, and follow a practical path in preparing towards achieving it.

To assist children and young students in learning about animal related career choices and ways to prepare for it.​

To change the way the next generation interacts with animals by educating our children, students and animal lovers on career opportunities working with animals, while fostering a stronger tie between human, animal and the environment. This is not just about working with animals, it’s about having a heart for them and the international causes that protect them.

Our Motto and methodology behind the design and purpose of the platform:
Educate – Inspire – Love

“To be yourself in a world that is constantly trying to make you something else is the greatest accomplishment.” 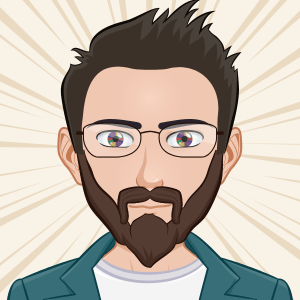 “Life is a photo album. Loaded with some black and white memories, some colorful dreams, some abstract expressionism and some out of focus images.” 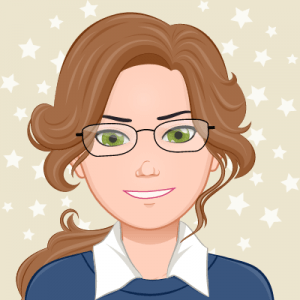 “Designing is about realizing that creativity and passion never end” 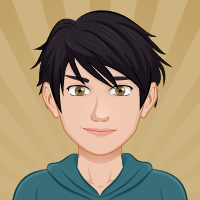 As the Platform develops, experts in IT, design, marketing and course development will be brought on board to establish a more permanent business model.